What is Shungite Radiation/EMF Protection Base Coat Paint? 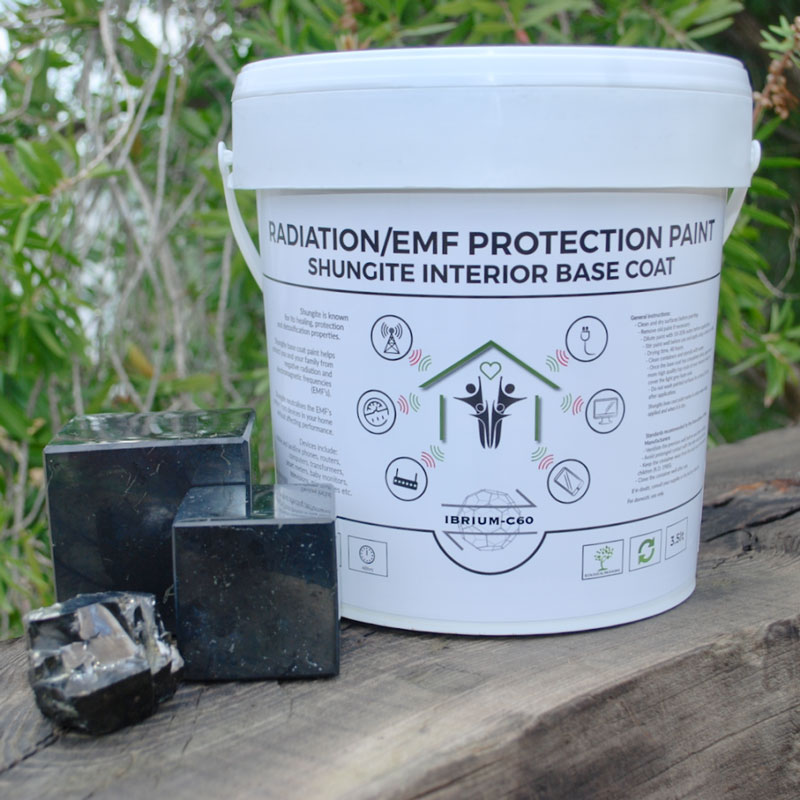 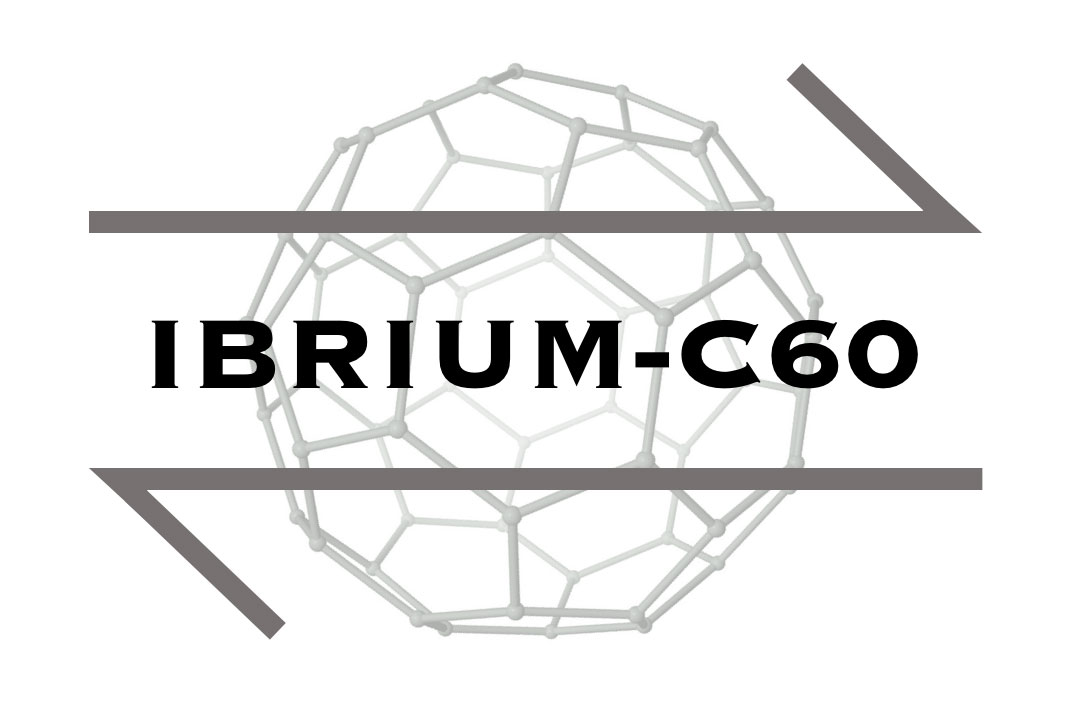 IBRIUM-C60 is a Shungite Base Coat Paint (Internal Use only)

Shungite is known for its healing, protection and detoxification properties.

Shungite paint helps protect you and your family from Electromagnetic Frequencies (EMFs).

Shungite neutralises the EMFs omitted from devices in your home without affecting performance.

IBRIUM-C60 is manufactured and produced by Angel of Wellness in partnership with Euro Ethical Technology.

Shungite was first discovered in Shunga, a village in Karelia, Russia from where it gets its name.

Scientists estimate that this natural mineraloid is over 2 billion years old.

Fullerenes are known as the “Universal Antioxidant Remedy of the 21st Century”.

In 1966, The Nobel Prize in Chemistry was awarded to Professor Robert F Curl Jr, Sir Harold W Kroto and Richard E Smalley for their ‘discovery of Fullerenes’ found naturally in Shungite, which is also known as Carbon C60.

A fullerene is a molecule composed entirely of carbon in the form of a hollow sphere, ellipsoid or tube. Spherical fullerenes are called buckyballs or C60 buckminsterfullerenes and they resemble a football in shape. Cylindrical ones are called carbon nanotubes or buckytubes.

RADIATION/EMF PROTECTION SHUNGITE BASE COAT PAINT (Internal Use Only)

FOR DOMESTIC USE ONLY.

Standards recommended by the Association of Paint Manufacturers: