The History of Shungite Water

Although Shungite Water is not very well known in Western Europe, the extraordinary properties of this water have been recognised in Karelia for centuries.

The first official written mention of the healing powers of Shungite date back to the reign of Ivan the Terrible 1530-1584 and his son Feodor 1.  In those days Shungite was not known by its current name, but as local ‘slate’ and was particularly famous for the very pure water that sprang from it.

How does Shungite affect water?

Tap water is disinfected with chlorine and other chemical products and in addition tap water is repeatedly subjected to pumping through powerful electric pumps, which generate intense electromagnetic fields.  Consequently, we get tap water that is “dead water” with a broken structure.

Drinking this water has a negative impact on the cells of our body which contributes to cellular aging.  Water filters that are currently used partially remove pollutants, but they do not restore the water’s natural dynamic quality.  With its power to reactivate and revitalise, shungite gives water back its ability to hydrate our tissues and penetrate deeply into cellular structures.

Shungite water can be used as an energising drink.  If you are in good health, we advise drinking a glass every morning (but take a week long break from it once a month) If you are sick or convalescing you could drink  2 or 3 glasses a day.  Shungite water has no secondary effects.  Like all regenerative and purifying food and drink, it can stimulate the draining of toxins from the body, consuming shungite water is not recommended in large doses.

Shungite water can be used in compresses or as part of your daily skin care routine, helping to maintain the elasticity and tone of the skin.  Shungite’s fullerenes speed up the skin regeneration process and because of that it can help with juvenile acne and other skin problems.

Bathing in Shungite Water can be a very relaxing way to re-energise and improve general well-being, helping to reduce fatigue, and improve circulation.

In order to prepare a Shungite bath, place 400-500 grammes of Shungite pebbles into hot water, for maximum effect  you need to relax in the bath for about twenty minutes.  It is recommended to have a Shungite bath regularly, approximately three times a week.

Shungite Elite in my water bottle – May 2022

“After discovering Shungite Elite whilst listening to a talk given by Katharine at Angel of Wellness, I decided to buy a small chunk of Elite and put it in my water bottle.

I have been concerned about fluoride in water for some time now and this is an easy, cost effective and natural way to cleanse my drinking water and it tastes better too. I am definitely coming back for more”      Gregg x

How to prepare Shungite Water

“Shungite Water is fabulous, I have pieces of Elite in all our water bottles and the Standard Shungite in our large water jug at home. Thank you for the tip to use the water when cleaning and rinsing the Standard Shungite and instead of pouring it down the sink, to pour it on the garden! The plants were very grateful!”  Sally xx

The History of Shungite Water

Although Shungite Water is not very well known in Western Europe, the extraordinary properties of this water have been recognised in Karelia for centuries.

The first official written mention of the healing powers of Shungite date back to the reign of Ivan the Terrible 1530-1584 and his son Feodor 1.  In those days Shungite was not known by its current name, but as local ‘slate’ and was particularly famous for the very pure water that sprang from it.

When Feodor 1 died, leaving no male heirs, Russia fell into a succession crisis.  Boris Godunov (the brother-in-law of Feodor 1) was elected Tsar but fearing a challenge to the throne from the Romanov family (Ivor the Terribles’ wife was Anastasia Romanova) he sent the remaining Romanovs, Feodor, Xenia and their young son Michael into exile.  The parents were separated and forced to take monastic vows.

Xenia now known as Martha was sent to a hermitage on Lake Onega, where she nearly died due to the cold and harsh conditions.  When Boris Gudonov died his oppressive regime lessened, the local peasants took pity on Martha, and nursed her back to health with water from a spring that had miraculous properties (the shungite spring).  In 1613 Michael was elected Tsar and became the first Tsar of the Romanov Dynasty.  To commemorate Martha’s recovery the spring was named the Spring of the Princess.  As time went on the spring was forgotten by all, except the local inhabitants.

The next historical mention of the healing water was in 1714, Peter the Great had established a copper factory near Lake Onega.  Legend has it that workers, who were poisoned or fell seriously ill because of the ore they were processing, could be healed in three days with the ‘living water’ from a nearby spring.  Peter 1 ordered an investigation of the spring which flowed form the Shungite deposit.  These investigations clearly showed the extraordinary properties of this water in healing illnesses such as scurvy and liver problems.

Having spent time at a Belgian thermal spa, Peter the Great ordered the construction of the first Russian spa near Lake Onega, the spa was called Martial Waters.  Having experienced the unique antiseptic properties of the Shungite Water and knowing that it conferred great vitality to those that drank it.  Peter the Great ordered by decree that each one of his soldiers was to carry a piece of Shungite (slate rock) in their packs, to put in their water flasks, so that they had pure disinfected water, thus avoiding the dysentery that so often plagued armies of those times.

After Peter the Great died, the thermal spa closed down and was forgotten by all except the local people.  It was only in the 1930s that new medical studies of the water were carried out but World War 2 halted all plans to once again build a spa.

The 1960s saw a resurgence of interest in shungite with the construction of a new spa and new clinical research, this study remained at a local level until the discovery of fullerenes in Shungite. 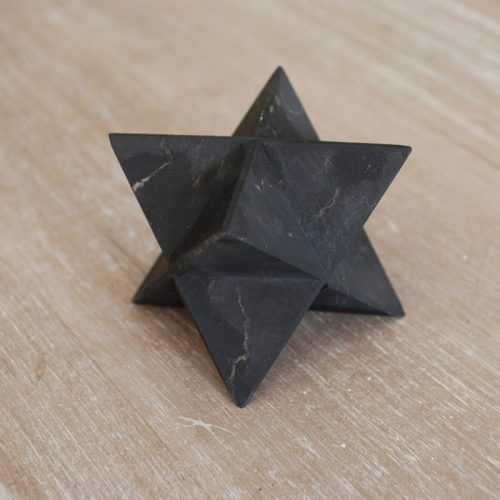 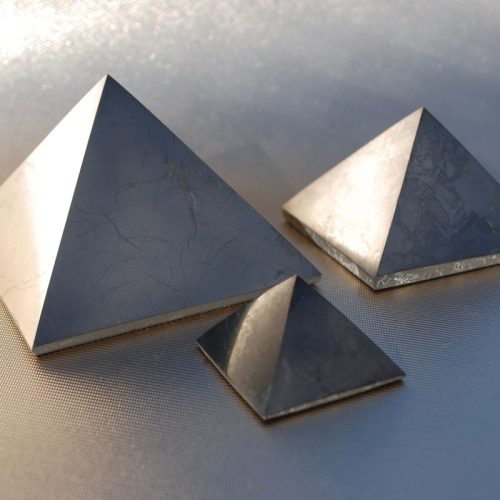 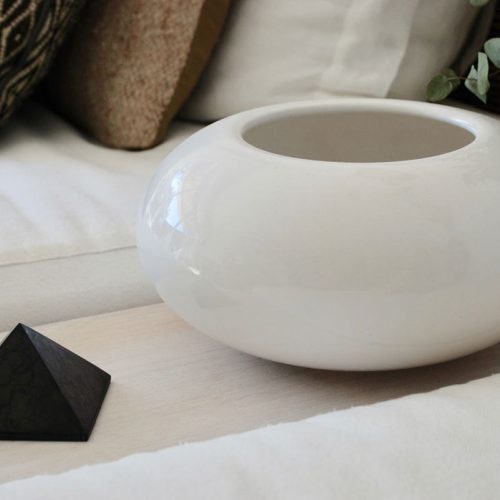 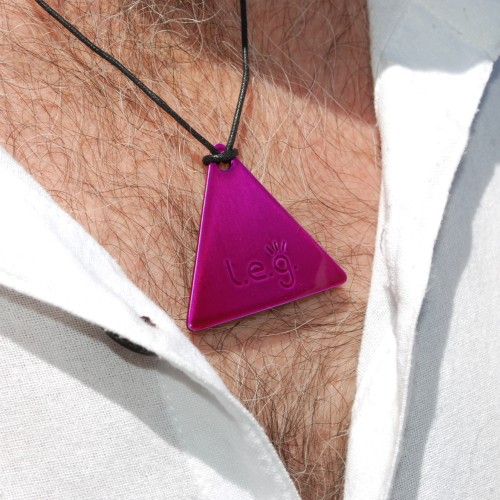 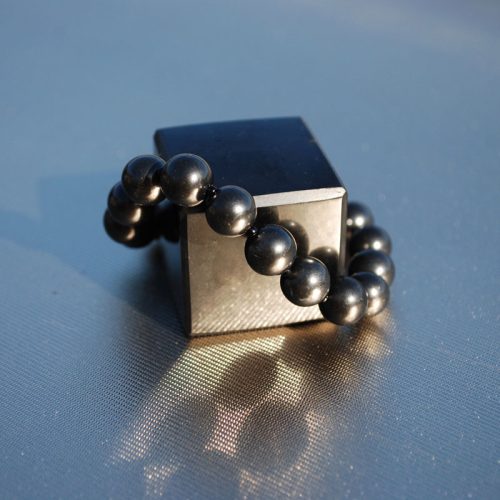 Discover our latest products, workshops, events, offers and promotions.
Enjoy 10% off your first order as a gift from us.