Shungite is only found in one place on Earth, it was discovered in Shunga, a village in Karelia, Russia from where it gets its name.

The deposit of Shungite extends over a vast area of 9000 square km (3,475 square miles) near Lake Onega.

Scientists estimate that this natural mineraloid is over 2 billion years old.

“Thanks for my lovely new 11cm Shungite sphere and support. After holding it in my hands for a few minutes, I just had to have it. It felt amazing and lighter than I thought!  I have placed it on my coffee table in front of my television and wifi unit.

I love your products and what you are offering in terms of workshops and advice. It’s lovely to visit a website that is all about health and wellness.”      Daria x

Fullerenes are known as the “Universal Antioxidant Remedy of the 21st Century”.

In 1966, The Nobel Prize in Chemistry was awarded to Professor Robert F Curl Jr, Sir Harold W Kroto and Richard E Smalley for their ‘discovery of Fullerenes’ found naturally in Shungite also known as Carbon C60.

A fullerene is a molecule composed entirely of carbon in the form of a hollow sphere, ellipsoid or tube. Spherical fullerenes are called buckyballs or C60 buckminsterfullerenes and they resemble a football in shape. Cylindrical ones are called carbon nanotubes or buckytubes.

“I am not quite sure how to explain it, but my new Shungite cube somehow acts like a vortex. I work with and am surrounded by computers all day and I can really feel it absorbing something. It’s quite incredible, tangible and a bit of a surprise to be honest!” Justin

What is the difference between using Shungite, Tesla Purple Plates or Omnia Radiation Balancing (ORB) Stickers?

They ALL do same thing with regards to harmonising electromagnetic frequencies but they also have different, additional health benefits and practical applications.

Would you like to buy and use a product that’s 100% natural from the Earth like shungite or go for a product that’s been man made with many additional and wonderful health benefits. At the end of the day it comes down to personal choice and what resonates for you. 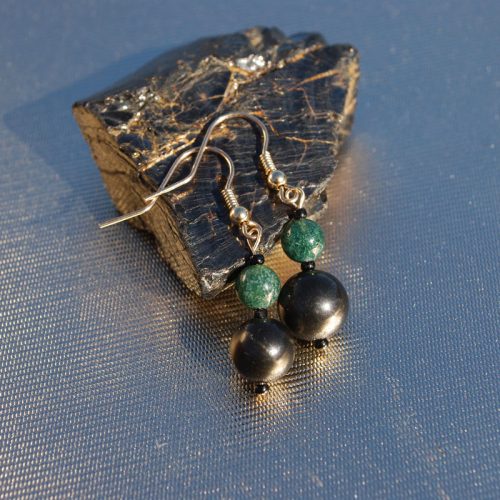 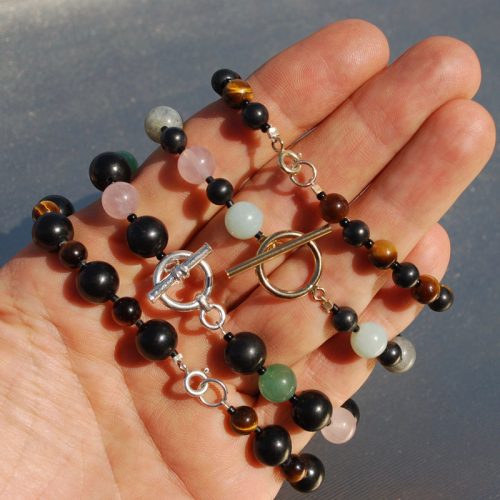 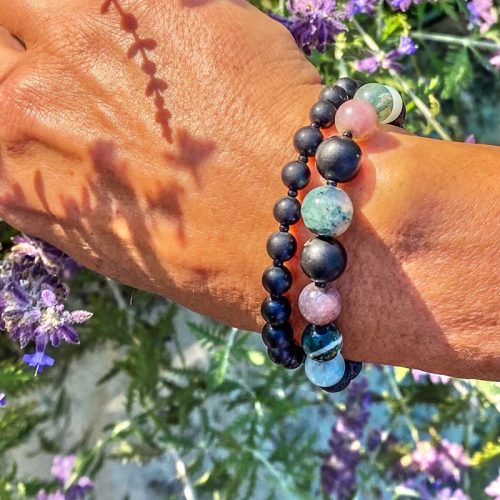 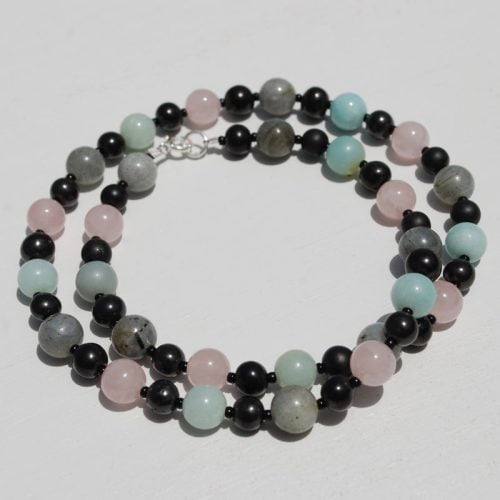 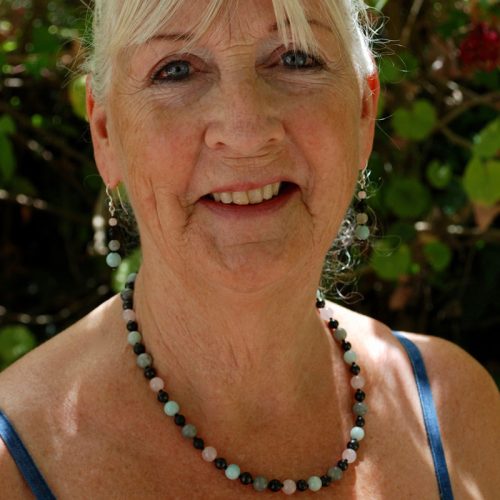 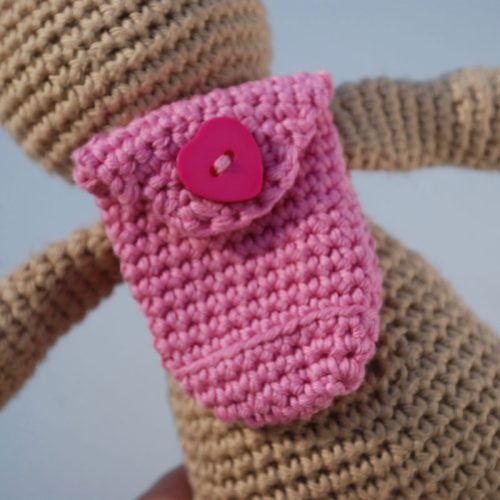 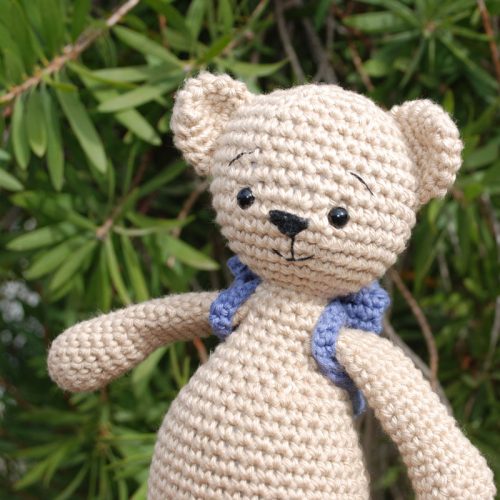 Fullerenes are known as the 'Universal Antioxidant Remedy of the 21st Century'.

Discover our latest products, workshops, events, offers and promotions.
Enjoy 10% off your first order as a gift from us.